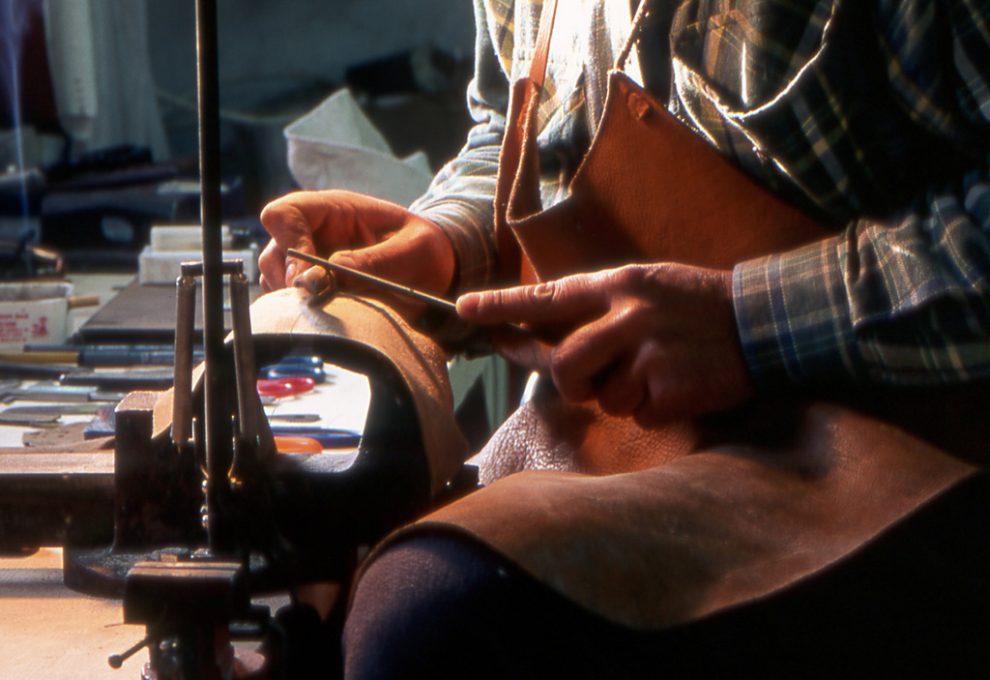 Experts claim that the economic growth of a territory requires the knowledge of its manufacturing activities.

Crafts should be considered as a productive strength where the handicrafts keep the identity of a territory expressing its history and culture but referring to the world market as well.

Unesco, too, in its Declaration of 1997 art. 7, asserted the importance to protect the diversity of the cultural heritage, meant as intangible asset to hand down to future generations.

Crafts play a fundamental role in the relationship between the ‘local and global worlds’ and it is expression  of a know-how by which frequently symbolic processing techniques are passed on to family or apprentices: the handicraft is thus not just substance but also bearer of symbolic values.

The artisan production distinguishes itself by the individual creativity that is expressed through skill and technique.

Arts and crafts rely on the manual skills of artisans but also focus on the aesthetic appearance of creativity, qualifying as an important economic and entrepreneurial resource of the territory .

In this context, the arts and crafts business could work as a strategic and effective tool to promote our region, consisting of such different places which offer cultural diversities and peculiarities.

As a matter of fact, the various handicrafts are manufactured in specific areas of Campania, according to the industrial vocation of the different territories: the coral processing, cameos, handmade papers and the artistic ceramic on the Amalfi Coast, the precious inlays and the leather processing in Sorrento, the silk production in the inner areas, and tailoring, cribs , porcelain , jewelery and the production of fans in the urban areas.

Even today, particularly in productions qualified as “prestigious”,  a close relationship between place and craft can be observed, a relation lasting for several centuries in specific areas, as described above , and more fully illustrated in the specific sections of this site.

The city of Naples, once capital of Europe, has always offered a highly complex social reality. Yet, fine craftsmanship has always been a strategic and effective tool for the promotion of ” Neapolitan style” in the world expressed precisely through the art of the artisans of the crib industry , restoration, jewelery production , the engraving , the art of gilding and processing of the wood .

It’s not uncommon to read literature on Naples where the reality of these traditional crafts is described in a folkloristic tone, not diminishing the value and the important role the artistic crafts had in the economic history of Naples and in rooting some old manufacturing.

The “lilies” celebration in Nola
The place where everything began 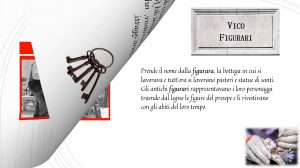 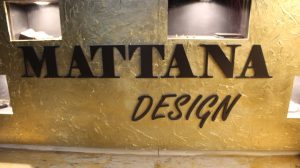 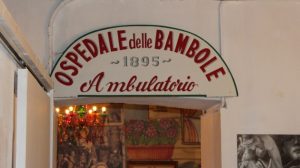 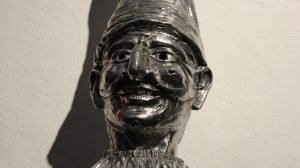 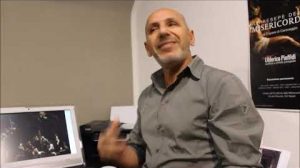 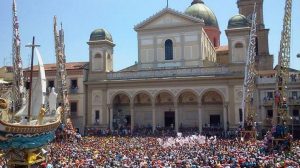 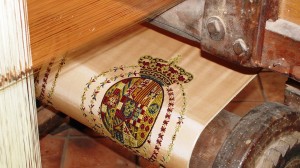 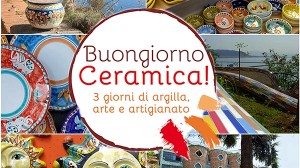 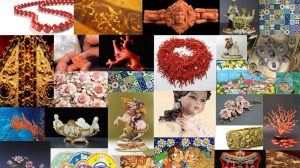